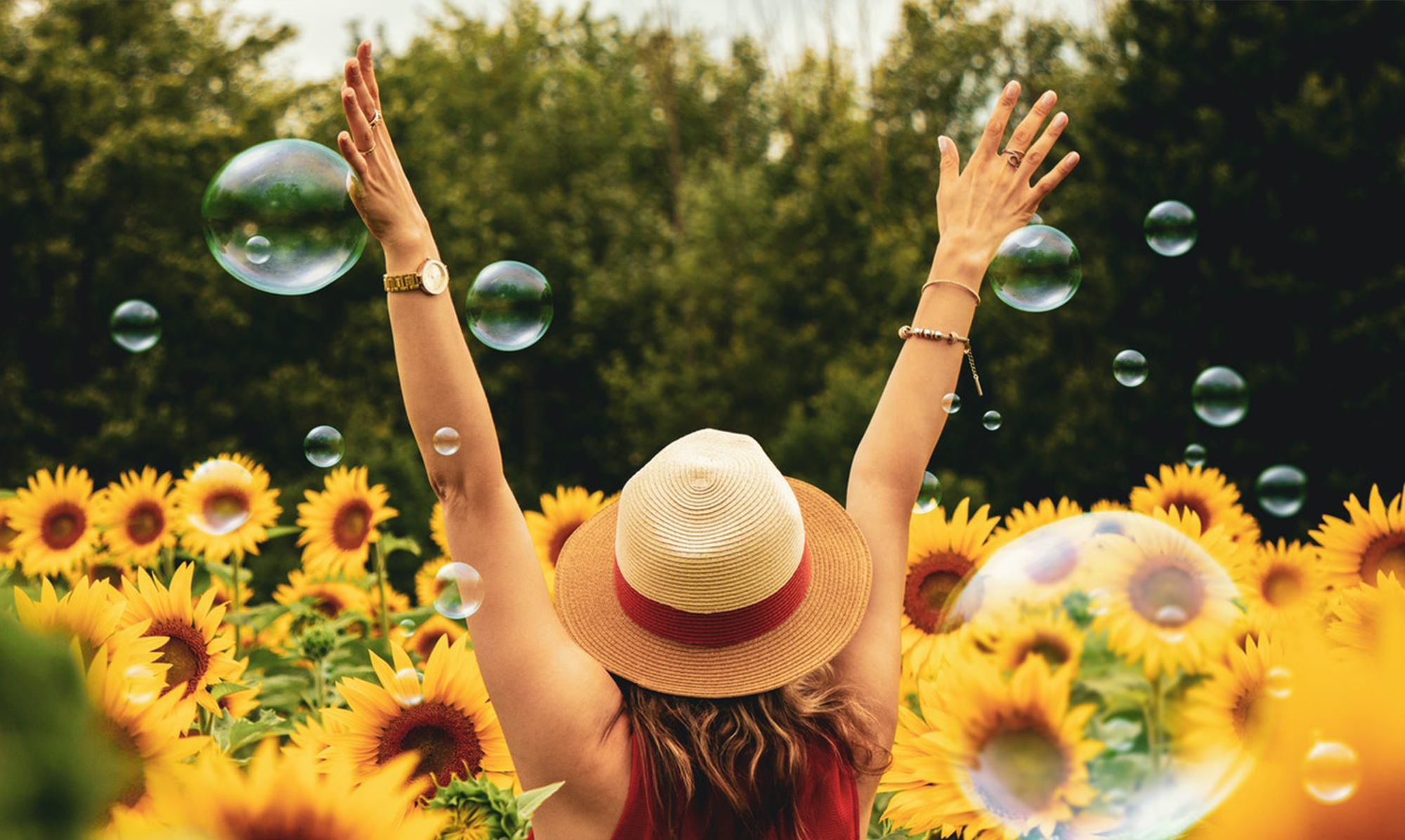 20 Fun Facts About Braces For Teeth

The history of braces started thousands of years ago. And although the crude devices of earlier times have significantly evolved over time, they served the same purpose — to help people achieve the smile they always wanted. In fact, proof of the desire for straight teeth has been found in ancient civilizations dating back to Egypt and the early days of the Roman Empires. Below are some interesting and fun facts about orthodontics, and the history and evolution of braces.1

Braces have existed since ancient times.

Some of the earliest documented attempts at straightening teeth were found in mummies in Egypt that found gold wire was used to bind teeth for the purpose of trying to move them into more desirable locations. As well as in early Rome, where Aulus Cornelius Celsus documented his attempts at straightening teeth by applying pressure with his hands at regular intervals.2

We can thank NASA for its role in modern orthodontics.

The field of orthodontics took a giant leap forward when NASA created a metal alloy called nickel titanium in 1959. Although developed as a heat-resistant metal for space missions, it became a perfect metal for making highly flexible, thin wires to hold orthodontic brackets in place.3

A French physician is the first person to make a set of braces from metal.

Known as the father of modern dentistry, Dr. Pierre Fauchard made the first set of braces in 1728 from a flat piece of metal to create a “Bandeu,” which looked like a mouthguard.4

The first documented mouthguards to protect the teeth were for the dead!

As early as 1000 BC, archeologists have suggested the first orthodontic procedures were practiced in Greece. Ancient Etruscans used a type of mouthguard to protect a recently deceased person’s teeth from collapsing inwards after time in preparation for the afterlife.5

The first braces were very expensive.

In the early 1900s, the term “braces” became popular. But most people could not afford them. Dentists would wrap each individual tooth with a band and connect these bands with a wire. Most dentists used ivory, copper or zinc as wires. But those who could afford expensive treatments preferred wires of silver or gold. Gold, which is a soft metal, required a lot of adjustments.6

Braces continued to change radically through two world wars and the age of the computer.

Several breakthroughs in the 1970s, like the advent of stainless steel and dental adhesives applied to the front of the teeth, made getting braces significantly less painful or damaging.7

The clear aligner was a game changer.

Now there are multiple clear aligner options like the Spark™ Clear Aligner System. But in 1997, two Stanford graduates without any dental background developed a new way to straighten teeth incrementally without conventional braces. After three years of testing and approvals, Invisalign was born, changing the industry and how people thought about braces.8

That’s right. Braces, aligners, retainers and headgear are all called “appliances” in the orthodontic world.9

The main benefit of braces is to fix a patient’s bite. Proper orthodontic treatment improves oral health, which also impacts overall health. Having a proper bite and the ability to chew correctly is a major goal of orthodontic work beyond perfecting an amazing smile. A solid bite also can help improve problems with swallowing or chewing, difficulty speaking, and breathing issues.10

9 out of 10 parents rank teeth straightening as the #1 investment to ensure their child’s long-term success & happiness, according to a 2020 study done by Propeller Research.

Adults rated it #1 over cosmetic surgery.11

Animal skin, wood, ivory and various metals have all been used for braces.

Until science and technology perfected the types of materials used today in braces and aligners, many materials were used to force teeth to continuously move over time. Mummies have identified everything from crude metals to wood to animal skins, called “cat gut,” for the use of “brackets” and “wires.”12

Some appliances for straightening teeth are nearly invisible.

Although most people think of braces as the conventional metal brackets and wires that you can easily see, modern advances in orthodontics have led to aligners, which are a series of removable plastic-like trays that are nearly invisible, to move teeth over time; metal braces that go on the back side of the front teeth (called lingual braces, which means tongue-side), so they are not seen when a person smiles; ceramic braces, which are tooth colored, so they are much more discreet than conventional metal-colored braces; and clear braces, such as Damon Clear.

Braces are not just for kids.

In fact, approximately 25% of today’s braces patients are adults.13

Treatment time varies not just by type of modality of appliance but by what issues an orthodontist is trying to address.

To learn what type of issues you need to correct or how long it might take to correct them, you should have a professional diagnosis by a skilled orthodontist. Not all modalities are right for every situation. Issues that many patients seek an orthodontist’s treatment for include overbite, underbite, crossbite, overcrowding, and gaps between teeth.

There are many kinds of braces.

Most people equate braces with conventional metal braces that are comprised of wires and brackets. But today there are more advanced “self-ligating” metal braces that use gentler forces, are less bulky looking than conventional braces, and use brackets that do not require rubber bands.14 Due to how they work, these are more efficient in tooth movement and can lead to less painful and faster treatment times. An example of this is the Damon Braces System.

An orthodontist is a specialized dentist.

An orthodontist goes to dental school and earns his DDS then goes on for 2-3 more years and thousands of hours of additional, specialized training in the growth and movement of teeth and jaws.15

Dental insurance often pays a portion of the cost of braces.

If you have dental insurance, check to see what coverage is provided. Often dental plans pay a good portion of the cost of braces. Also, most orthodontists and dentists will work with you to establish a payment plan to make your treatment cost affordable.16

Braces treatment isn’t over when the braces are removed or the aligners are finished.

The next phase of treatment is faithful wear of a retainer, as prescribed by your orthodontist. There are several different retainers, but all serve the purpose of keeping the teeth that have recently moved into a new, desirable location in place and not reverting to its original state.17

The American Association of Orthodontists recommends taking a child for their first orthodontic exam is age 7.

You might have been thinking teenage years. But seeing an orthodontist early enables a doctor to see how the teeth are developing and growing and be able to prevent issues before they might happen.18

Braces prices vary but can be affordable.

Cost varies greatly based on treatment needs, the doctor you choose, the length of treatment and the materials used. The cost of braces or aligners runs from $5,000-$7,000, on average. Seek several free consultations. And remember to see what your insurance will cover and what payment plans the doctor you choose offers.19

We hope you have learned something new and enjoyed these braces facts. When you think back on braces then and now from the earliest days of civilization, it’s good to be living today with many more sophisticated and less painful ways to get a great, healthy smile. Check back again to see new facts as we add to this list.

Enter your information below to receive the latest updates from HealthySmileIQ.